the fringes of the ancient harbor town located at the site of Marina el-Alamein. The small town, which appears to have been a prosperous coastal settlement, was founded already sometime in the 2nd century BC, but its heyday came from the first century BC onwards. Several of the underground chamber tombs investigated in the central part of the cemetery that extends southwards and southwestwards of the town, date from the second half of the 1st century BC. Many of these served burial and memorial… Expand
pcma.uw.edu.pl
Share This Paper
1 Citations 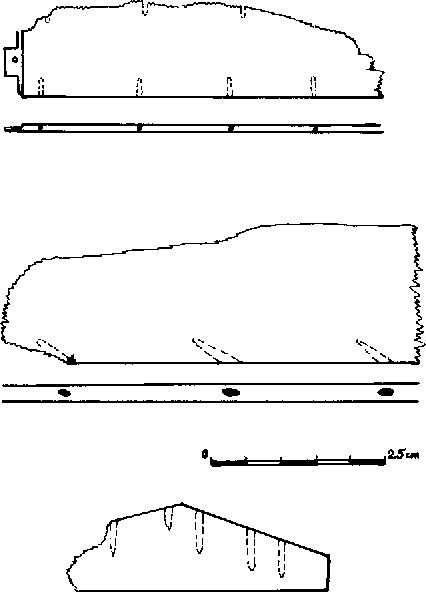