Angular correlations between vector boson and heavy ﬂavors (HF) are potentially new eﬀective tools to gain insight into the partonic interactions in the quark-gluon plasma (QGP). In this paper, we present the theoretical study of the azimuthal angular de-correlations of γ +HF in nucleus-nucleus collisions as a new probe of the in-medium P T -broadening eﬀect. The initial production of γ +HF in p+p is generated by SHERPA which matches the next-to-leading hard processes with parton shower. The in…
View PDF on arXiv
View With Semantic Reader
Share This Paper

SHOWING 1-10 OF 86 REFERENCES
Chin
TLDR
Here the spectroscopic results showed that the short bimolecular triplex Hn:Pn could be formed in acidic conditions and further extending to neutral pH as n = 4, and the data presented here may be useful in defining the experimental conditions necessary to stabilize triplex DNA.
"J."
however (for it was the literal soul of the life of the Redeemer, John xv. io), is the peculiar token of fellowship with the Redeemer. That love to God (what is meant here is not God’s love to men)…
Ann
Aaron Beck’s cognitive therapy model has been used repeatedly to treat depression and anxiety. The case presented here is a 34-year-old female law student with an adjustment disorder with mixed…
Phys
Phys
Phys
Eur
Eur
Nucl
Nucl
...
1
2
3
4
5
... 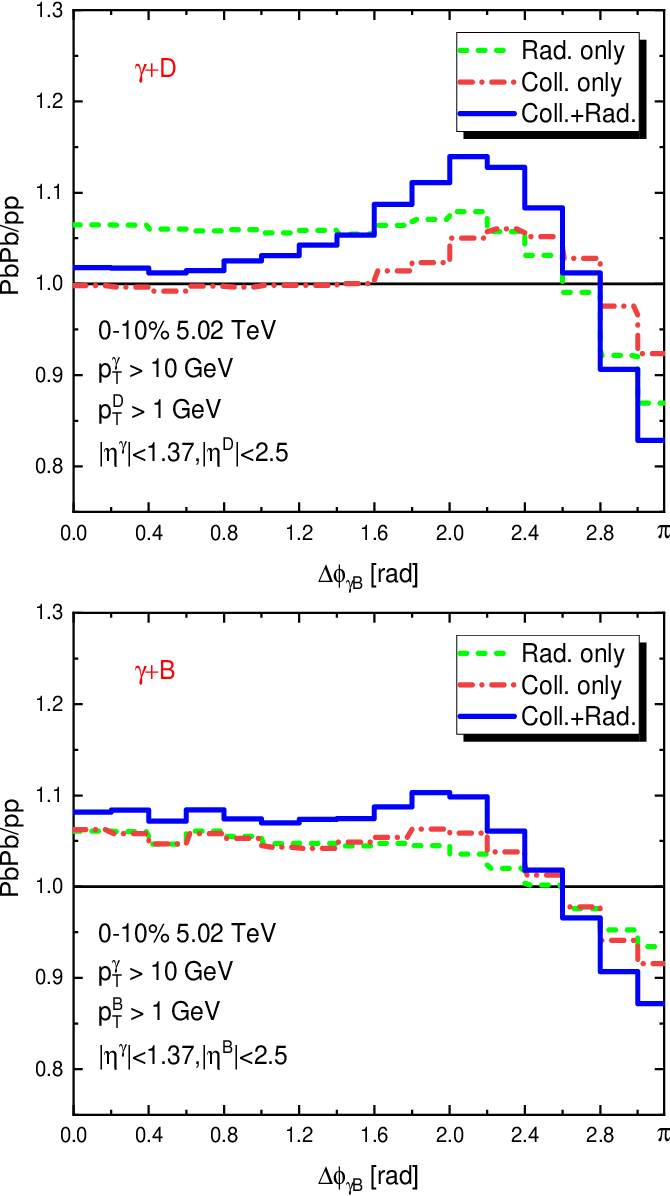