The male Corncrake (Crex crex) has a characteristic mating call. In aviary it has been shown that females can also produce a call similar to the male's typical “crex crex”. I describe a strikingly different call produced by a female on Öland, southeast Sweden. The sex identification was based on the small size during close examination in the hand. The female call has a similar rhythm to the male call but lacks the rasping of the male and is almost a barking sound. The female was heard calling… CONTINUE READING
View on Springer
ottenby.se
Share This Paper
3 Citations
Background Citations
1 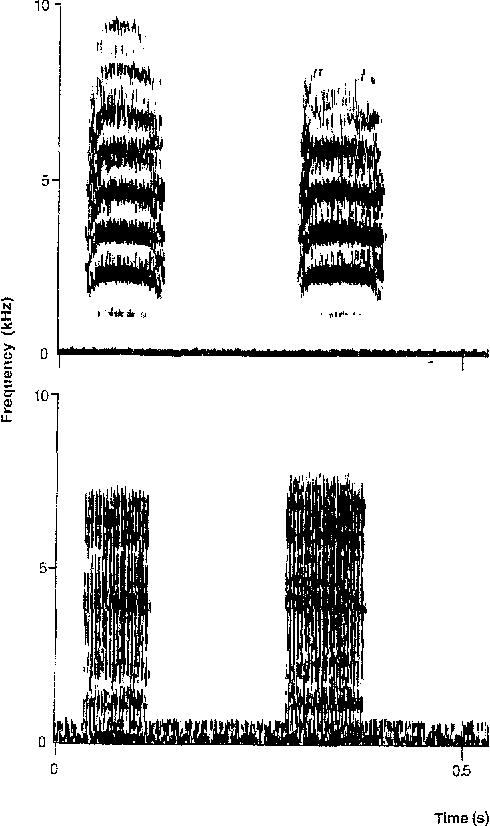