Books have their own destiny, and the peculiar destiny of most seems to be decay and destruction. Armour against such a fate has been forged by the forethought of a few rare individuals, including a notable contingent of women. Such persons have endowed libraries in order to preserve for the future the best that has been known and said in the world. One such library gave to Manchester an institution of world status, in a country where endowed libraries were few in number in comparison to… CONTINUE READING
View PDF
Share This Paper

SHOWING 1-10 OF 10 REFERENCES
The Oriental Manuscript Collections in the John Rylands Library
JRL, Library Archives, E.G
Huckett was buried in an adjoining plot
The Life of Andn-ic Martin Fairbaim (London: Hodder
Kiddle (1834-1911), pastor of Stretford Congregational Church (1884-94)
A statue had been erected
Mrs Rylands, 1 September 1904, with annotation by Mrs Rylands - 'I keep for the present control of the manuscripts
Home and followed by cremation. Death of her twin brother, S.J. Tennant, a director of Rylands & Sons Ltd. from 1901, an original trustee, a life-governor and honorary treasurer of the John
Library, Library Archives, Annual Reports to the Trustees, 1900-19
: English Collectors of Books and Manuscripts (1530-1930) and Their Marks of Ownership 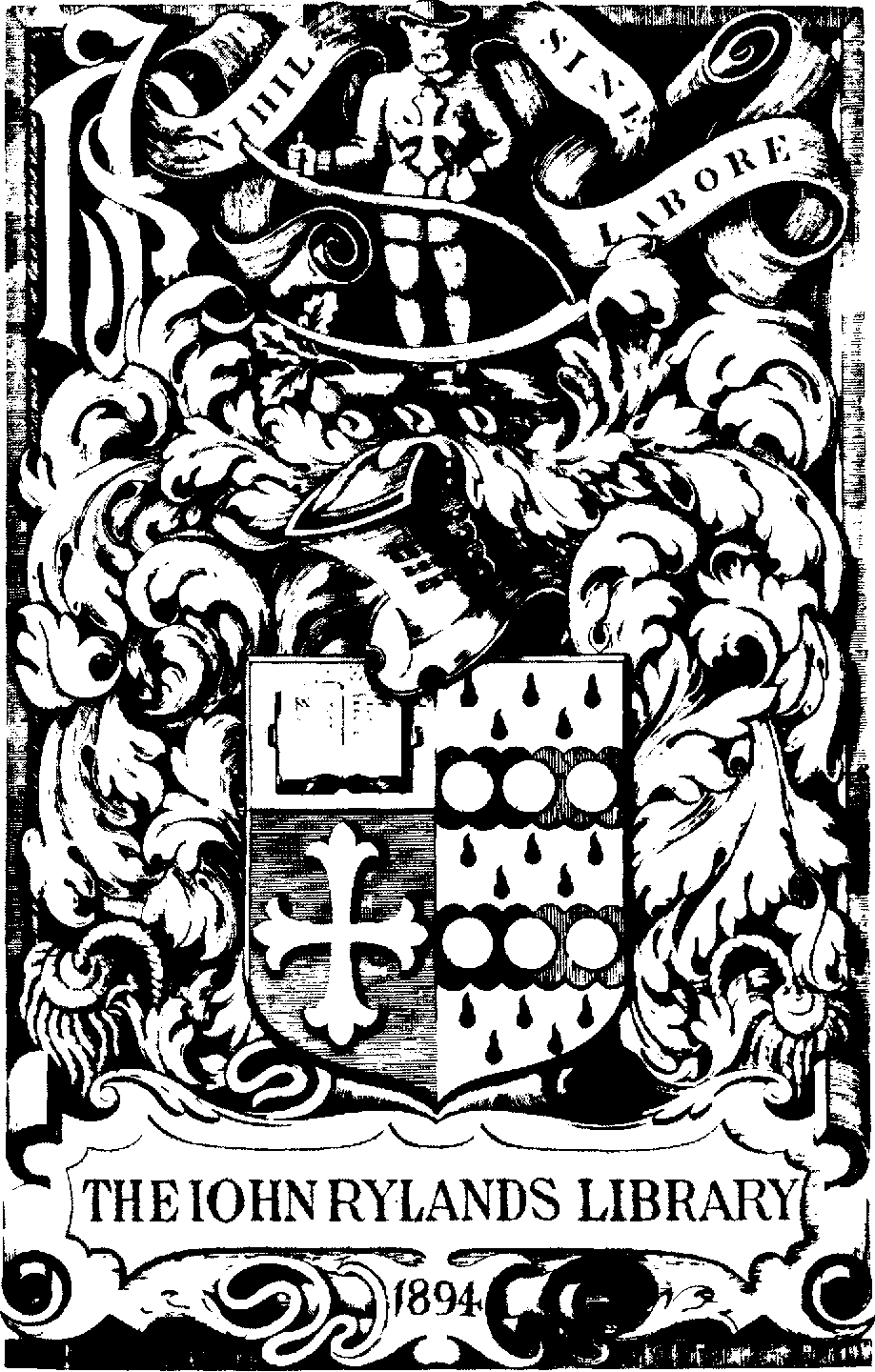 Figure 2 The Book-Plate of the John Rylands Library, 1894