Emotion and Blame in Collective Action: Russian Voice in Kyrgyzstan and Latvia

The most obvious macrooutcome of the collapse of the Soviet Union is the end of the ‘Soviet Man.’... Everywhere, nationalism and nationalist conflicts have grown more intense, as Abkhazis, Chechens, Tatars, and other minorities within newly independent states struggle for their own independence. The Russians living outside the territory of the Russian Republic are now ethnic minorities in foreign countries, with all the tension that entails.
View via Publisher
uvm.edu
Share This Paper
4 Citations
Background Citations
1

Representations of the past in the Estonian Russian-language press: “own” or diaspora memory?
Derailed emotions: The transformation of claims and targets during the Wenzhou online incident
“Together we can make it better”: Collective action and governance in a girls’ ice hockey association
Współpraca w regionie morza bałtyckiego- Rada Państw Morza Bałtyckiego

SHOWING 1-10 OF 12 REFERENCES
236 permanent residents of Latvia have Russian citizenship. Results of the 2000 Population and Housing Census, 138. 64 Authorʼs interview
Authorʼs interview
Daugava razdelila obshchestvo
I am convinced that policies and practices pursue the goal of favoritism. Through policies and practices, they extend privileges to Latvians in a whole series of
Nas obmanuli. vperedi -'pustye shkoly
Our children have proven with their actions that they are not and never will be slaves. They are truly free people who want to live, and will live
Pochemu my reshili golodat" Chas
Sozvezdie problem obrazovaniia (Riga: Latviiskogo instituta pravovykh issledovanii, 1998), 18. 82 "Takaia reforma nam ne nuzhna!" Chas
Strasbur uznal nashikh
This article chronicals the history of post-Soviet Russian voice in Latvia
...
1
2
... 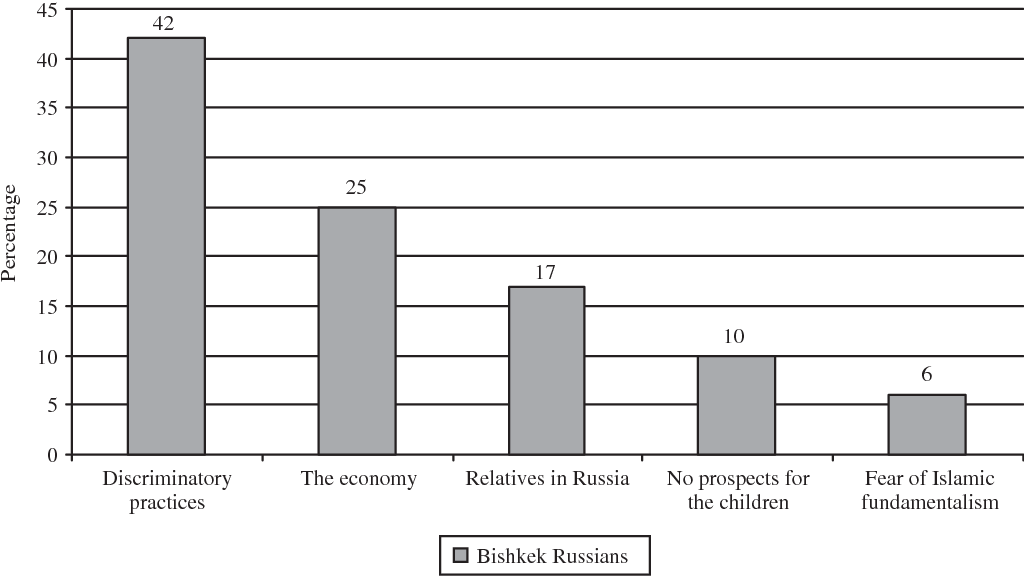 Emotion and Blame in Collective Action: Russian Voice in Kyrgyzstan and Latvia