BackgroundThe progression of complex diseases, such as diabetes and cancer, is generally a nonlinear process with three stages, i.e., normal state, pre-disease state, and disease state, where the pre-disease state is a critical state or tipping point immediately preceding the disease state. Traditional biomarkers aim to identify a disease state by exploiting the information of differential expressions for the observed molecules, but may fail to detect a pre-disease state because there are… Expand
View on Springer
translational-medicine.biomedcentral.com
Share This Paper
16 Citations
Highly Influential Citations
1
Background Citations
3
Methods Citations
3

Figures, Tables, and Topics from this paper 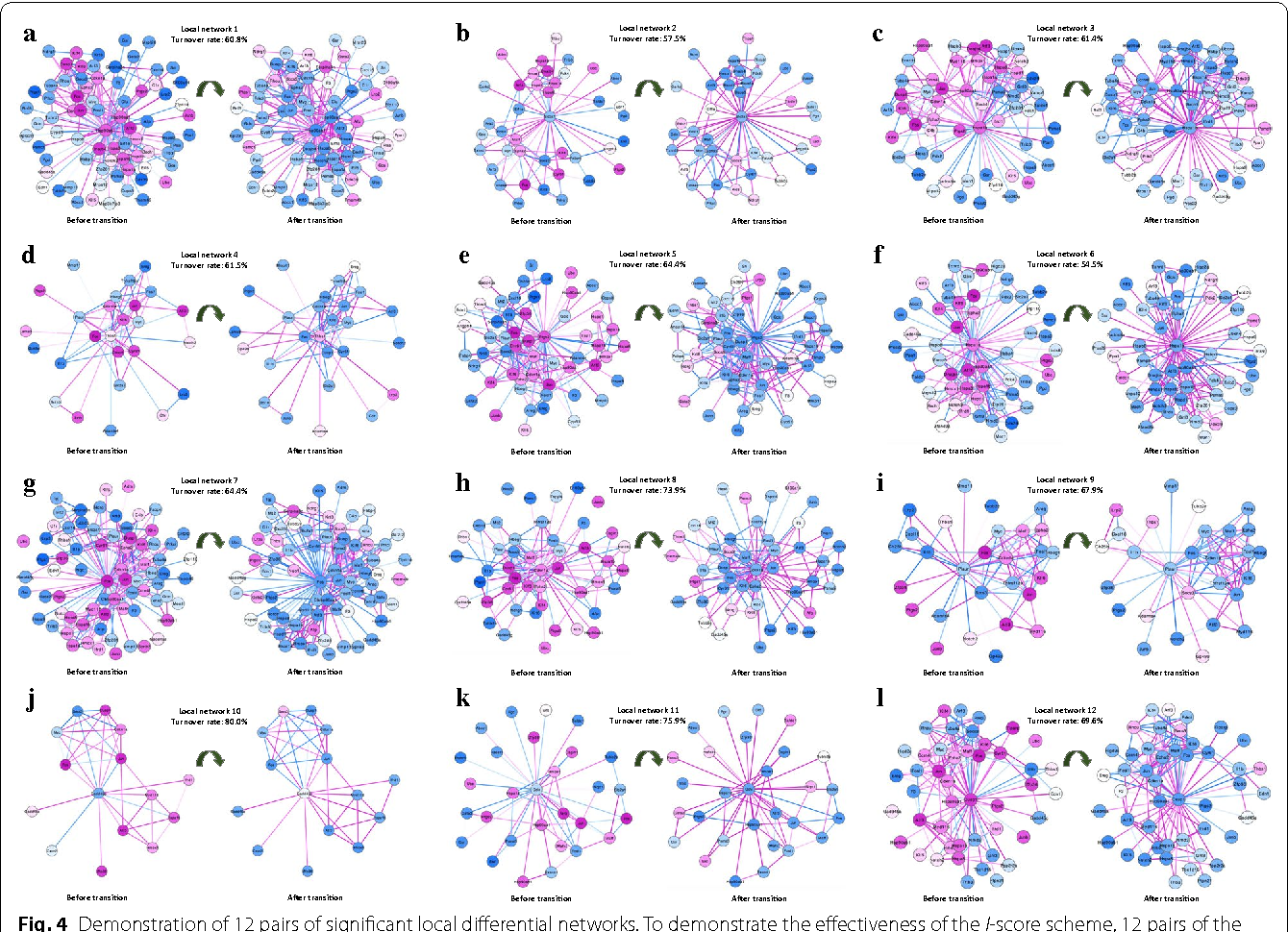 Published in Journal of Translational Medicine 2017