Controlling the geographical spread of infectious disease: plague in Italy, 1347-1851.

After the establishment of the first quarantine station in the Republic of Ragusa (modern-day Dubrovnik) in 1377, the states and principalities of Italy developed a sophisticated system of defensive quarantine in an attempt to protect themselves from the ravages of plague. Using largely unknown and unseen historical maps, this paper reconstructs the extent and operation of the system used. It is shown that a cordon sanitaire existed around the coast of Italy for several centuries, consisting of… CONTINUE READING
View PDF
Share This Paper

Figures and Topics from this paper.

A Companion to Mediterranean History

Alexandre Yersin's explorations (1892-1894) in French Indochina before the discovery of the plague bacillus.

The Yellow Flag of Quarantine: An Analysis of the Historical and Prospective Impacts of Socio-Legal Controls Over Contagion

Publications referenced by this paper.

A Treatise on Plague, Dealing with the Historical, Epidemiological, Clinical, Therapeutic and Preventive Aspects of the Disease

Fighting the plague in seventeenth-century Italy 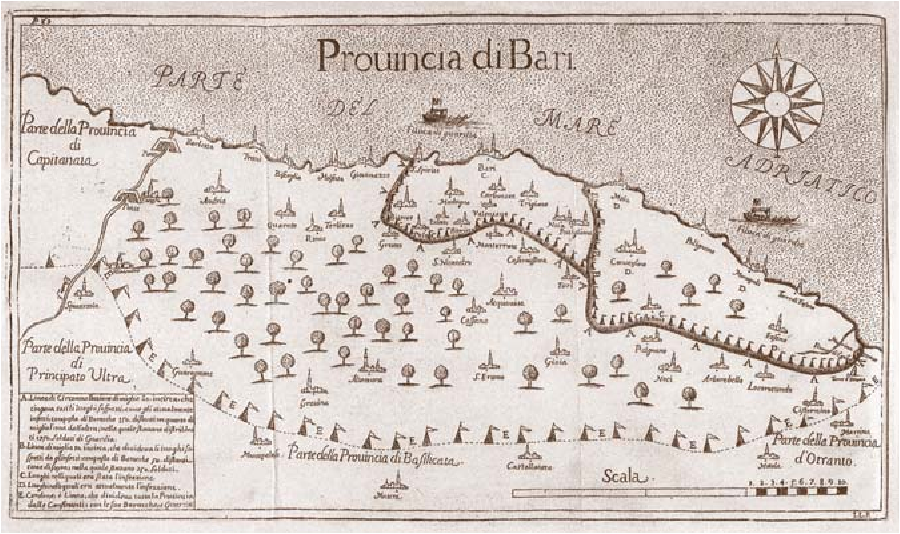 Controlling the geographical spread of infectious disease: plague in Italy, 1347-1851.