Skip to search formSkip to main contentSkip to account menu
You are currently offline. Some features of the site may not work correctly.

Deploying a robot as part of a counter-weapons of mass destruction mission demands that the robotic software operates with high assurance. A unique feature of robotic software development is the need to perform predictably in a physical environment that may only be poorly characterized in advance. In this paper, we present an approach to building high assurance software for robot missions carried out in uncertain environments. The software development framework and the verification algorithm… Expand
View via Publisher
cc.gatech.edu
Share This Paper
10 Citations
Background Citations
5
Methods Citations
3
Results Citations
1

Figures, Tables, and Topics from this paper

SHOWING 1-10 OF 21 REFERENCES
Designing autonomous robot missions with performance guarantees
This paper describes the need and methods required to construct an integrated software verification and mission specification system for use in robotic missions intended for counter-weapons of mass… Expand
Getting it right the first time: predicted performance guarantees from the analysis of emergent behavior in autonomous and semi-autonomous systems
TLDR
The scenarios under consideration, the performance measures and metrics being developed, and an outline of the mechanisms for providing performance guarantees for counter-Weapons of Mass Destruction missions are described. Expand
Characterizing Performance Guarantees for Real-Time Multiagent Systems Operating in Noisy and Uncertain Environments
TLDR
This paper reports on the initial research for the Defense Threat Reduction Agency (DTRA) in understanding what is required from a performance guarantee to give a mission designer the information necessary to understand how well a robot program will perform in a specific environment. Expand
Characterizing performance guarantees for multiagent, real-time systems operating in noisy and uncertain environments
TLDR
This paper is developing a software framework for verification of performance guarantees for C-WMD missions based on the MissionLab software system and a novel process algebra approach to representing robot programs and operating environments and links this to prior work on metrics for robot performance. Expand
Usability evaluation of high-level user assistance for robot mission specification
TLDR
The mission-planning wizard has been recently integrated into MissionLab, and testing for usability improvements in terms of speed of the mission planning process, accuracy of the produced mission plans, and ease of use is conducted. Expand
Evaluating the Usability of Robot Programming Toolsets
TLDR
The issues of evaluating high-level robot programming toolsets as to their usability are examined, including how usability criteria are established and target values are chosen. Expand
An Behavior-based Robotics
TLDR
Following a discussion of the relevant biological and psychological models of behavior, the author covers the use of knowledge and learning in autonomous robots, behavior-based and hybrid robot architectures, modular perception, robot colonies, and future trends in robot intelligence. Expand
Motor Schema — Based Mobile Robot Navigation
TLDR
A variant of the potential field method is used to produce the appropriate velocity and steering commands for the robot and demonstrates the feasibility of this approach. Expand
Multiagent Mission Specification and Execution
TLDR
The Configuration Description Language (CDL) is developed to capture the recursive composition of configurations in an architecture- and robot-independent fashion and the Societal Agent theory is presented as a basis for constructions of this form. Expand
Analysis and Experimental Verification for Dynamic Modeling of A Skid-Steered Wheeled Vehicle
TLDR
It is shown that the closed-loop system that results from inclusion of the dynamics of the [proportional--integral--derivative (PID)] speed controllers for each set of wheels does a much better job than the open-loop model of predicting the vehicle linear and angular velocities. Expand
...
1
2
3
... 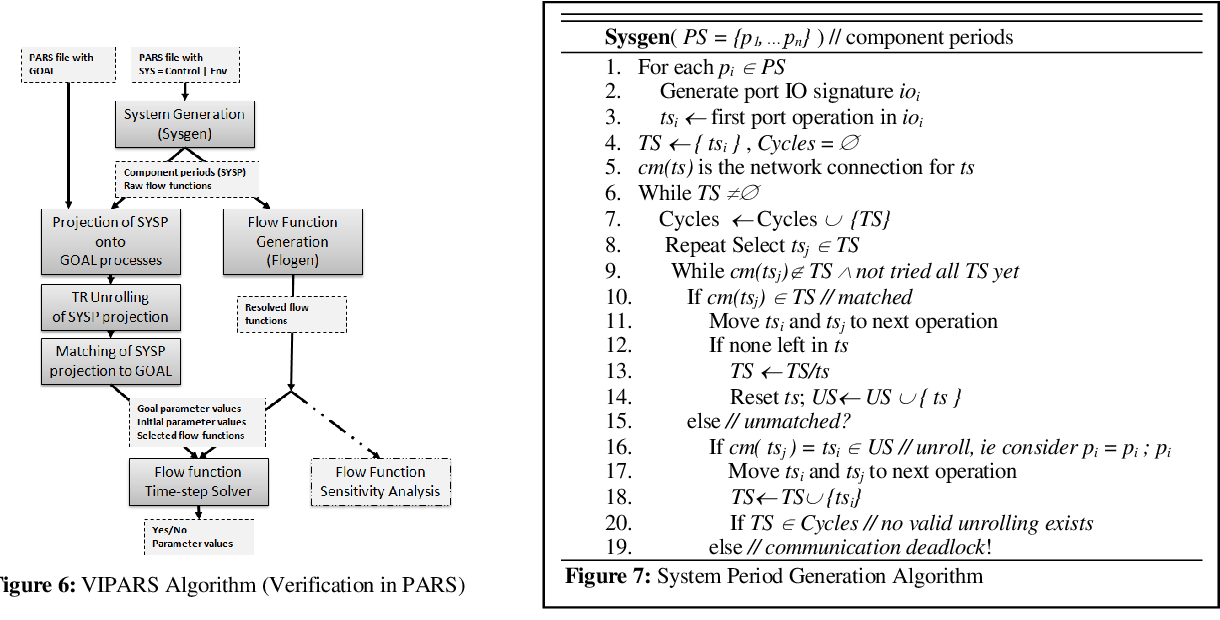